Skip to content
< Back to News & Insights
SHARE
Charter’s Andrew Grant and Jessica Crossland acted as Transaction Advisors in Melbourne Football Club’s most significant financial transaction in history - the sale of The Bentleigh Club. 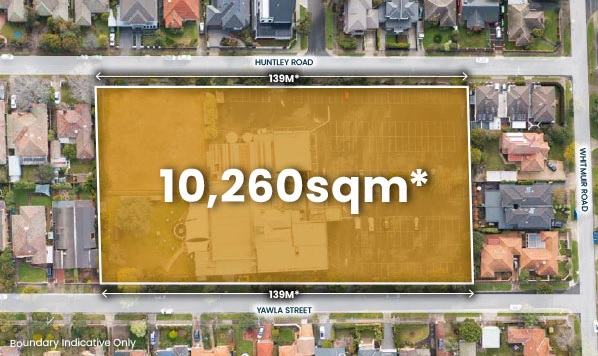 The proceeds of the sale will allow the club to establish a future fund, which will secure the long-term future of Melbourne and replace the income generated by gaming assets. While the club is strong on-field after taking out the 2021 AFL Premiership, the sale highlights the club’s strength off the field too.

The club’s President Kate Roffey, and CEO Gary Pert said the club is in the strongest position it has ever been financially, and this is a crucial step in solidifying the club’s financial security.

The establishment of a future fund will ultimately secure the club’s long-term financial viability. It is important that members understand that the future fund will be invested to create a balance of long-term asset growth and to produce a reliable income stream. The income generated by the future fund, which replaces the income previously generated by gaming, is the only part of the fund that will be available for the club to utilise for operational costs.

The investment of the future fund will be overseen by the club’s Investment Sub-Committee and all recommendations will require sign off by the Board.

The sale of The Bentleigh Club is the most significant financial transaction in the club’s history. It will remain fully operational until August 2022, with the sale officially settling after that date.

Together with selling agents Julian White and Chao Zhang of Stonebridge Property Group, Charter Keck Cramer applaud the club’s success on and off the field.