Skip to content
< Back to News & Insights
SHARE
Australia has a projected population of 38 million people by the year 2050. In order to adequately plan for, and successfully accommodate this growth, it is imperative to better understand how Australia is placed today. 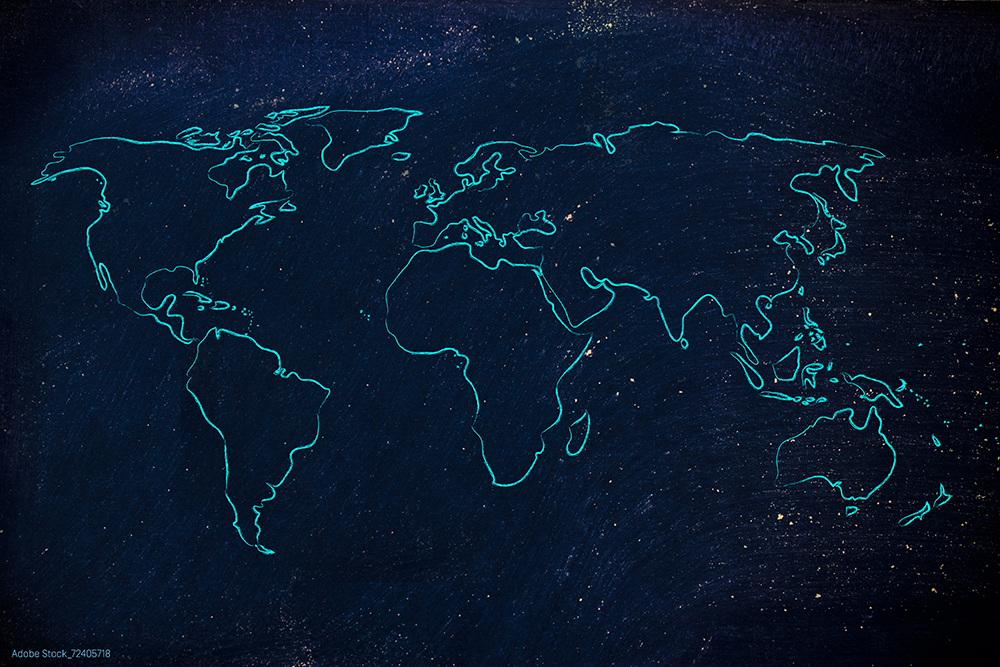 Australia is one of the most urbanised countries on the planet, with 89% of its population living in urban areas. What makes Australia unique in a global context, however, is the extent to which its population is concentrated in its two largest cities – Sydney and Melbourne.

Population forecasts informed by the positive effects of agglomeration (or ‘pull factors’), particularly employment opportunities, indicate that over the coming decades the extent of this concentration will increase.

By 2050, Sydney and Melbourne are anticipated to each accommodate almost 8 million people, totalling 40% of the Australian population.

There are negative consequences of the two-city phenomenon, which is evidenced by the median house prices of Melbourne and Sydney relative to other Australian capitals. These medians are likely to escalate as they shift towards assuming greater significance by absorbing an even higher proportion of the population over the coming years.

This will inevitably include a variety of impacts such as worker mobility constraints, higher land prices, congestion and an overall increase in the demand for services.  Propagating the increasing significance of Sydney and Melbourne from this perspective, together with the growing challenges presented by the rapidly evolving global context, is a high-risk strategy to managing Australian cities. Ask yourself, what are the opportunities inside, but also outside, of Sydney and Melbourne?

A focused address is also required as to where and how the remaining 22 million Australians, outside of Melbourne and Sydney, will live and work in 2050. This is a policy and development question that, if left unaddressed, poses major risks to the economic, social and environmental well-being of the nation.

The variety of challenges and opportunities presented by Australia’s unique population structure and distribution as we head towards 2050 are vast.  Australia is well positioned to create globally competitive cities, however it is imperative to recognise and exploit these to our full advantage for that competitiveness to take effect.

Only by actively planning for and embracing growth, can we expect to remain truly liveable and flourish in the global environment.

One thought on “Australian Cities in a Global Context”