Over the past 50 years Charter has grown substantially, diversifying in practice whilst retaining its long history of strong Client relationships and developing an interdisciplinary service capacity for Clients who value the simplicity of a singular contact for the delivery of multiple services. 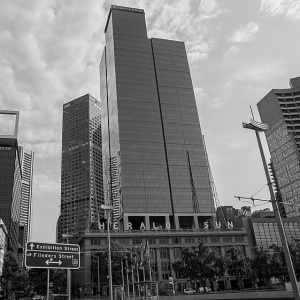 Charter Keck Cramer was first established as a Valuations firm in the early 1970s by Scott Keck and Philip Cramer in Melbourne, Victoria.

From humble beginnings and the belief that we could make it happen, to where we are today as one of the country’s leading firms in the property sector – the Charter Keck Cramer story continues to unfold.

“Charter” is a traditional term embodying the most significant and highest level of engagement in areas of commerce and professional service. By linking that term with the names of its two longest service principals there is a strong recognition of who we are and what we do.

In January 2013 Charter relocated to 8 Exhibition Street Melbourne and in November 2014 Charter grew its national presence by opening an office in Sydney, 52 Martin Place. 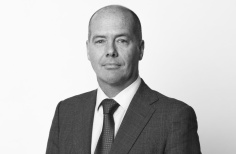 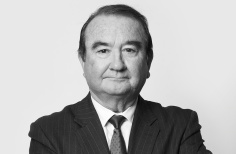 In uncharted waters we can help set your course.